In mathematics, we generally come across greater than sign, less than sign, equal to sign, not equal to, and an inequality sign. Why we need these mathematical logical signs? How it will be useful in the scientific method of analysis? we learn from our surroundings by using comparison logic. These mathematical signs help us not only to compare mathematical numbers, their use, and application in our day-to-day physical world. 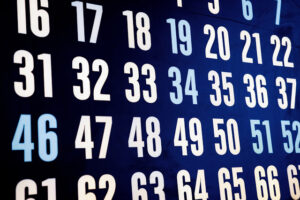 What is Mathematical Operator Signs?

These signs construct a beautiful design of mathematics. Mathematical scientific methods are called abstract knowledge. This particular abstract knowledge applies to any number of fields. Here, positive and multiplication signs are called addition or maximize operators. Thus, these operator signs increase the value of the number from any kind of operation.

But in contrast, negative and division signs are called deduction or minimize operators. Thus, these operators decrease the value of the number from any kind of mathematical operation.

In this physical world, we need these mathematical logical comparison signs. These signs give us an understanding of our nature from the scientific way. The following signs are used for this.

In general, any mathematical equation needs two sides. It is called the left side and right side of the equation. From where these concepts evolved? It evolved from our physical reality. In the hand, we have the right and left side hand. In the direction of the map, we have the north and south in one direction. Then, we have the east and west in another direction. In coins, we have a head and tail.

That means, no operators able to change the state of that particular equation. This is called equal to sign. 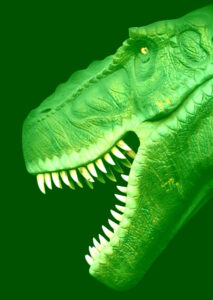 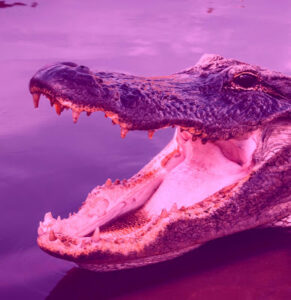 Less than sign is evolved from the reverse order of greater than sign. Instead of using increasing operators, we use subtracting or negative signs or deducting or decreasing and division sign operators. If these operators operate any side of the equation, it will give a lower number value. 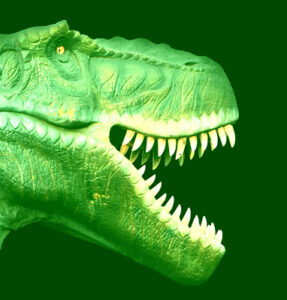 Moreover, the Negative sign is nothing but step by step deduction or subtraction of the number value. A division sign operator is a deduction in the form of sets. For example, If you have 100 pencils, then you can do a deduction one by one. This is called a negative sign operator. If you have 10 sets of 10 pencils, then you use the division operator to see the partisan of sets. Here, it gives 10 numbers of the pencil in 10 sets. The sets and partisan are the same.
If these negative signs and division operators operate on any side of the equation, then it will give a lowering in the number value. How to symbolize less than sign? it very similar to greater than sign. But it works oppositely. Let’s see, if we rotate the greater than sign symbol for about 180 degrees, then we get less than sign. It is just a reverse of greater than sign. 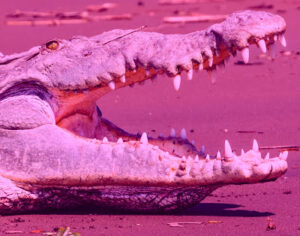 What is the inequality sign in mathematics and the scientific method?

Inequality plays a very important role in mathematics. Let’s see, how? the sets create a group. There are two types of groups in mathematics. It is classified into the abelian and no-abelian groups. we are not going to discuss the group theory. In simple terms, the group is nothing but sets and ranges of numbers. For example, if you want to compare two groups after any kind of operation, then you will ranges of a number similar or equal to, less than, and greater than from one another.
However, we need an inequality sign to compare between groups with a different set of values. The famous equation of Heisenberg’s uncertainty equation is the perfect example of inequality in the scientific method.
There are two types of inequalities. One type is greater than equal to sign and another type is less than equal to sign.
What is Greater than sign-infographic
(download pdf file of the infographic)